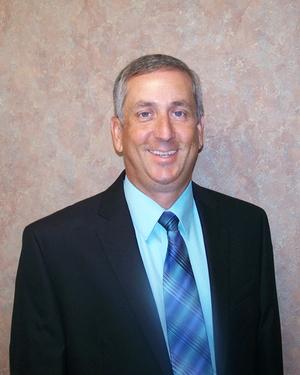 <p>Todd Eppler is the Chief Executive Officer for DeSoto Regional Health System.&nbsp; Todd grew up in Natchitoches, LA and after graduating from Natchitoches Central High School in 1982 attended Northwestern State for 2 years before enlisting in the U.S. Air Force.&nbsp; His Air Force career began as an avionic communications system technician in Alaska.&nbsp; During his Alaskan assignment he completed his bachelor&rsquo;s degree in business administration and earned a commission to serve as in the health care administration field.&nbsp; Todd achieved the rank of Lieutenant Colonel and his Air Force journey culminated at Barksdale AFB, LA, after 21 years of service.</p>rn<p>Todd also earned a master&rsquo;s degree in healthcare administration from the University of Alabama, Birmingham and is a Fellow in the American College of Healthcare Executives.</p>rn<p>Upon retiring from the Air Force, Todd&rsquo;s goal was to settle in the Shreveport area and complete a second career in health care management.&nbsp; He successfully earned a position with Willis-Knighton Health System and after serving 18 months as Assistant Vice President for Support Services, he was selected to lead Springhill Medical Center (SMC) as Chief Executive Officer.&nbsp; He led SMC for almost five years before taking his current position as CEO at DeSoto Regional Health System.&nbsp; &nbsp;&nbsp;</p>rn<p>Todd met his wife (Janet) while working at Willis-Knighton and they were married in July 2012.&nbsp; Todd and Janet live in Bossier City and have four grown children and three beautiful grandchildren between them.&nbsp;</p>

We've Got You Covered

DeSoto Regional Health System is proud to have a dedicated, compassionate, and experienced team of providers who are here to serve DeSoto, Sabine, and Red River Parishes, parts of East Texas, and beyond. 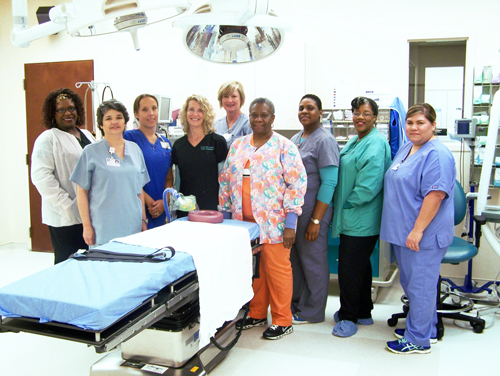